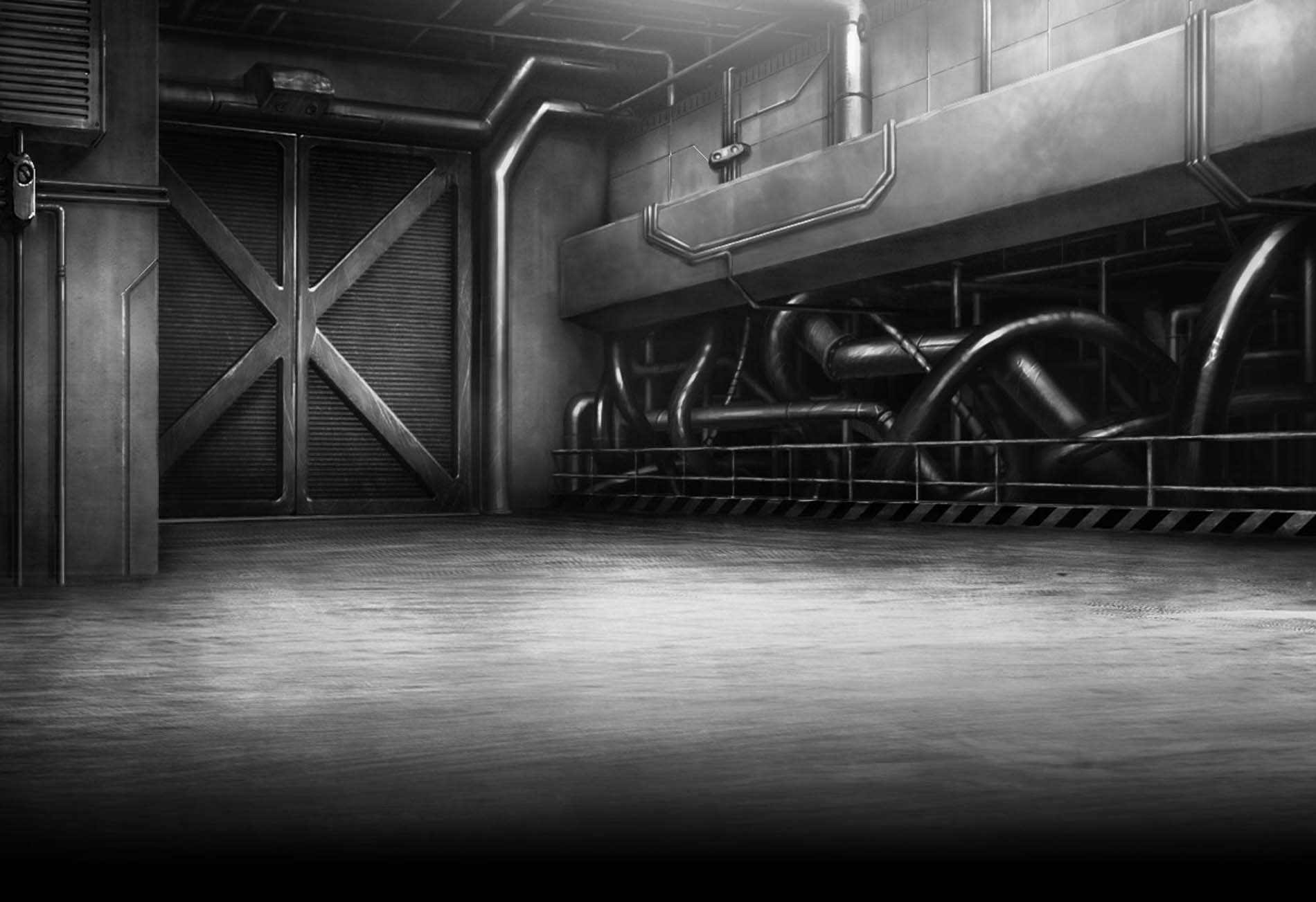 We unfortunately had 2 people leave to another alliance & 3 people retire, so we currently have 5 spots to fill, so you can come along with your friends.

We have had a few players for the wiki join, and they have all been very happy to have moved across. We are very friendly and we help each other succeed, and I think that is what most people like about our alliance.

We could use about 7-8 more members... we would prefer you were very rich and wouldn't mind giving us all a 200PPS a week allowance but if you just like to play the game and are very active I guess we could consider that too... just make sure you will be able to give somewhat of an effort and Line would def make things a lot easier and make the game 10x more fun than trying to talk through a rally.

Not sure if that's gonna get us a ton of interest, but good looking out Hawk (btw, Hawk's in the ally, not sure if that more of a draw or a deterrent), but yeah what he said.

Since I'm retired...I'm gonna turn this thread over to Blynk as he is currently still in the ally (until he decides he'll retire, but he's been threatening to for awhile now and hasn't, so he prolly won't...he's hooked for life & endentured to the ally now bwahahahahaha).

No seriously.  He's pretty stable for now, & it really is still a fun ally.  They just got in a few new recruits, but I'm sure several more are needed...Just talk to Blynk, or chat with the ally lead on LINE @ hpd85.

And though I'm retired, I still lurk around on LINE some because its fun to talk with these guys (not sure if that helps or hurts the recruitment...but thought I'd put that out there)

Ive been retiring for about 2 months now :D

Yep, we did pretty well in the last war & raid considering we only had half an alliance after kicking the inactives (DBH is the only one we have left). We have recruited another 6  active players which will be great.

Individuals or small alliances can apply. We are happy for you to merge into our alliance.

Please let me know how to apply.  I'm not on LINE, but I'm active in all events and am looking for a better alliance (we have so many inactives...). I'm always near cusp of the SR and SSR reward in every event.  I can probably bring over a few of my current alliance members who would be good additions, too.

My game ID is alexcarcass

Cool, are you able to get line? Its easier to communicate rather than on here?

(edited by Blynk nz)
0
My LINE ID is alexcarcass.
(edited by Iceman9)
0

Its that time again. War is coming to an end and you have just realised the alliance you are in just isn't performing, or is filled with inactives.

We have spots available for you, we could also take a small active alliance (approx 10 people). The last set of recruits have definitely not regretted it.

my LineId is deanek, look me up or reply here.

Come have a chat to me

So if you seem to be carrying your alliance during war, come over to La Familia where the load is spread across several members. With 5 spots open, you can bring some friends as well.

What do you think?